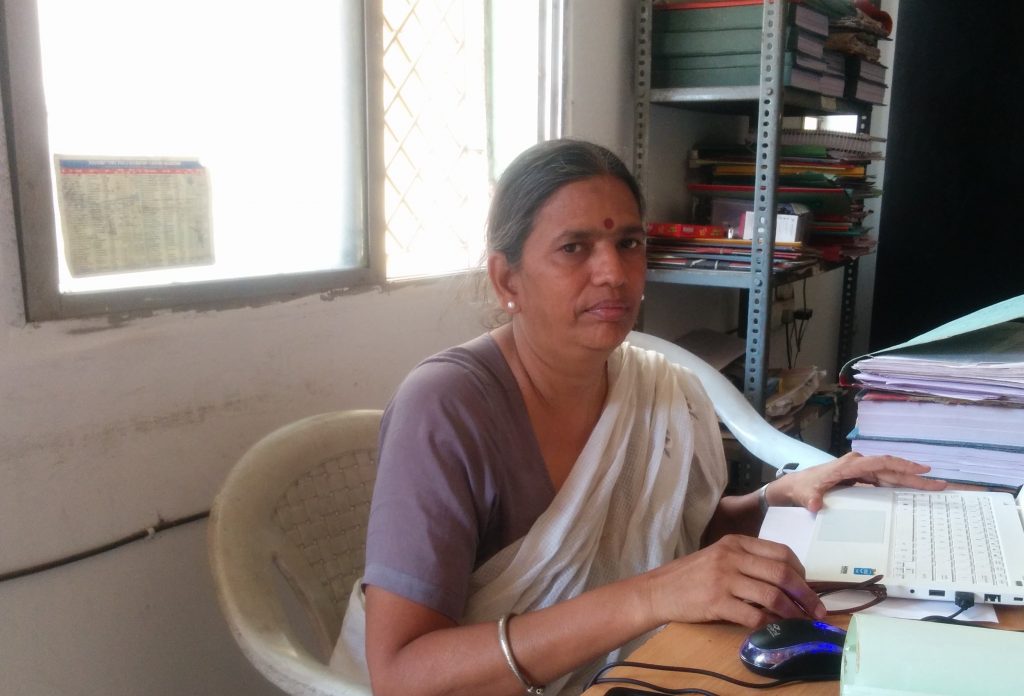 The PUCL strongly condemns the recent fabricated, malicious and motivated attacks against Advocate Sudha Bharadwaj and other human rights defenders, by Republic TV and its anchor Ms. Shivani Gupta, Deputy Editor Mr. Shawan Sen and its Managing Director, Mr. Arnab Goswami, by way of a series of programmes presented on Republic TV on 4th July 2018 as “Super Exclusive Breaking News”.

Relying on a fabricated letter allegedly addressed by her to a Maoist named ‘Comrade Prakash’, the channel repeatedly aired, completely false, unsubstantiated and scurrilous accusations against Advocate Sudha Bharadwaj. We stand by her in her categorical denial of having ever written this letter.

The channel revealed no source and details of how the letter was procured, accused her of stating that “Kashmir like situation” had to be created and of receiving money from Maoists, without even seeking any clarifications from her or questioning the authenticity of the letter.

The letter has been used by the channel to label lawyers and human rights defenders as “Urban Naxals” and attempts to establish links with Kashmir separatist groups. The programmes have been aired with headers of“#UrbanNaxalsExposed”.

Similar allegations were made against other human rights defenders and lawyers including senior human rights activist and founder of the PUDR, Mr. Gautam Navlakha, telecast in Part 2 of the programme, via a second letter supposedly procured by the Channel. As if that was not enough, it was followed by a national debate on Prime Time TV at 9 p.m that day hosted by the channel’s anchor, Shivani Gupta.

It is pertinent to note that in the earlier arrests of the five human rights defenders under UAPA on 6th June 2018, a similar fabricated letter was produced by Republic TV allegedly addressed to the same “Comrade Prakash”. On 7th June 2018, Advocate Sudha Bharadwaj had addressed a press conference organized by the Indian Association of People’s Lawyers (IAPL) in New Delhi to condemn the arrest of Advocate Surendra Gadling of the Nagpur High Court.

The PUCL is extremely proud to have advocate Sudha Bharadwaj as its member. She has been a dedicated trade unionist for more than three decades and has served as a general secretary of its Chhattisgarh branch, during which time the branch did remarkable work in the State. She is also associated with the Chhattisgarh Mukti Morcha, which was founded by the late Shankar Guha Niyogi. She started her legal practice in the year 2000 and has since, fought innumerable cases of workers, farmers, adivasis and poor people in the fields of labour, land acquisition, forest rights and environmental rights. Since the year 2007, she has been practicing in the High Court of Chhattisgarh at Bilaspur and was nominated by the High Court to be a member of the Chhattisgarh State Legal Services Authority. She also supported young lawyers to set up the Jagdalpur Legal Aid group as a civil society initiative to provide legal aid to incarcerated Tribals. She is a visiting faculty at the National Law University Delhi, where she teaches the course on tribal rights and land acquisition.

Advocate Sudha Bharadwaj’s consistent and selfless work in the field of human rights, speaks for itself, and is evidence of her pro-people positions at all times. As a human rights lawyer she has appeared in cases of habeas corpus and fake encounters of adivasis in the High Court of Chhattisgarh and also made representations to the National Human Rights Commission in the defence of many human rights defenders. Recently the NHRC sought her assistance in investigating a case in Village Kondasawali (Sukma, Chhattisgarh).

We are unequivocal in stating that her brave and relentless efforts to contest human rights violations by the state and her defence of human rights defenders, stands in opposition to the ethos of Republic TV and its owners. It is clear that this vicious and fabricated campaign was done to malign her image and reputation and cause her both personal and professional harm and injury.

We wish to reiterate that the tenor and shrill nature of the Republic TV report gives the clear impression that they are also acting as mouthpiece and agents of investigating agencies, who have no compunction in twisting and subverting the law. All of this goes against the National Broadcasters Standards Authority (NBSA) Guidelines on Broadcast of Potentially Defamatory Content, which categorically state that

“5. A news anchor / journalist / presenter should not make any derogatory, derisive or judgmental statements as part of reporting or commentating.

Before reporting any accusation or allegation the version of the person affected must be obtained and aired simultaneously with the accusation or allegation to give a complete picture to the viewer. In the event of inability to obtain the version of the affected person(s) within a reasonable period, the same should be aired simultaneously and authentic contemporaneous records of the effort should be maintained”.

In light of the above: Statement condemning the attack on Advocate Sudha Bhardwaj We the undersigned wish to place on record our utter disgust, contempt and outrage at the latest in the series of machinations by Republic TV.

Stop the Witch-hunting Trade Unionists and Human Rights Defenders The New Trade Union Initiative condemns the baseless allegations, that are fabricated and defamatory, made against Comrade Sudha Bharadwaj. – NTUI